Send Us a Message:

Note: Fields with an asterisk are required... 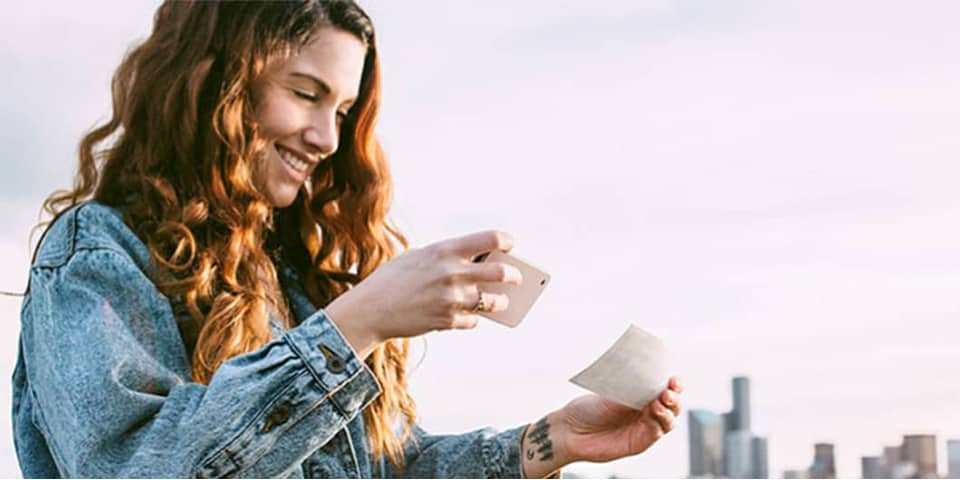 During a Season where our attention turns to being thankful, Convergence would like to THANK and CONGRATULATE  the following Travelers for their contributions to our shared success through earned bonuses:
Read More »→ 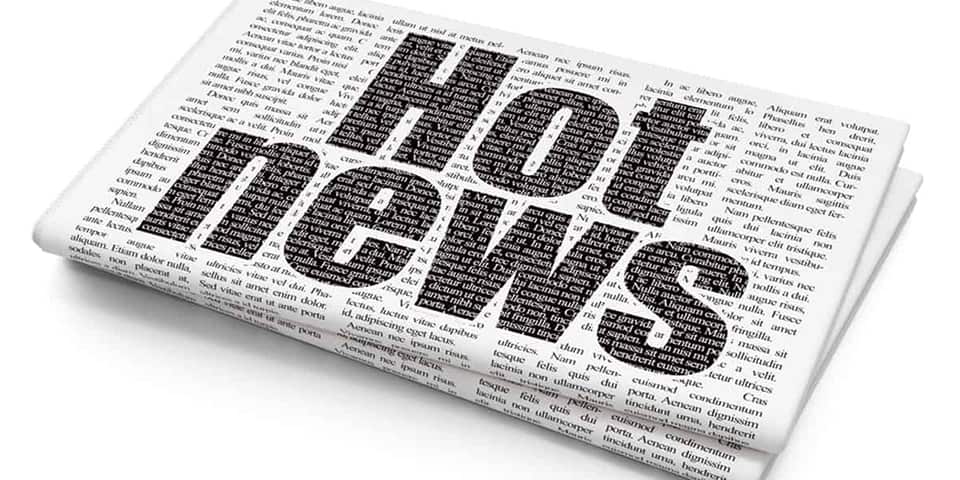 Legislation has now been passed allowing Wisconsin to participate in the eNLC. The Enhanced Nurse Licensure Compact (eNLC) will go into effect on 1/19/2018 for 27 states. The states (currently) participating in the eNLC are...
Read More »→ 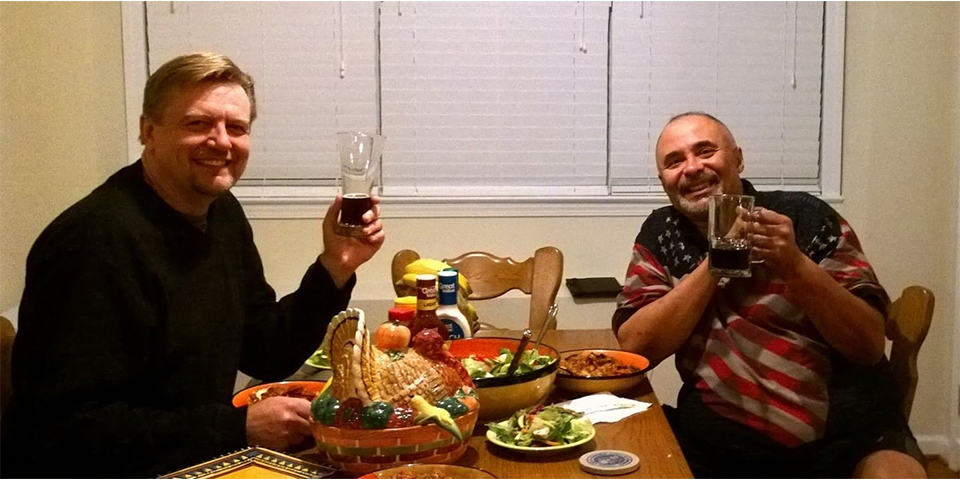 From the Army to Nursing

Rob, is featured on the right side of the photo and pictured with his best friend with whom he served in the military while stationed in California. Rob is originally from Chicago, IL, but after joining the Army and serving for 13 years as an infantryman, he never returned home. He is quickly approaching the 15 year mark as a Nurse! (Congratulations Rob!) He has been a Travel Nurse for over 10 years and is currently on assignment in Wilmington, N.C. We asked Rob what took him from the Army to Nursing. No surprise; it was a woman! Although the relationship didn’t last, he was convinced that Nursing was the career for him.

Have a question of your own you’d like to see added here?